The Clackmannanshire bridge at Kincardine, Scotland is not only one of the largest bridges in the UK, but is also the second longest incrementally launched bridge in the world. The 1188 m long bridge weighs in excess of 35,000 tonnes,provides relief to Kincardine on a route that crosses the Firth of Forth immediately upstream of the existing Kincardine Bridge.

The bridge had a number of significant environmental, technical, geological and logistical challenges. The salt marshes and mudflats on the Forth Estuary are an important habitat for numerous species of migratory and over wintering birds, and a large area of the site has a designated environmental status. To minimise the environmental and visual impact, Transport Scotland specified a low-level, multi-span design for the bridge, with tight dimensional restrictions for both the deck profile and the pier supports. 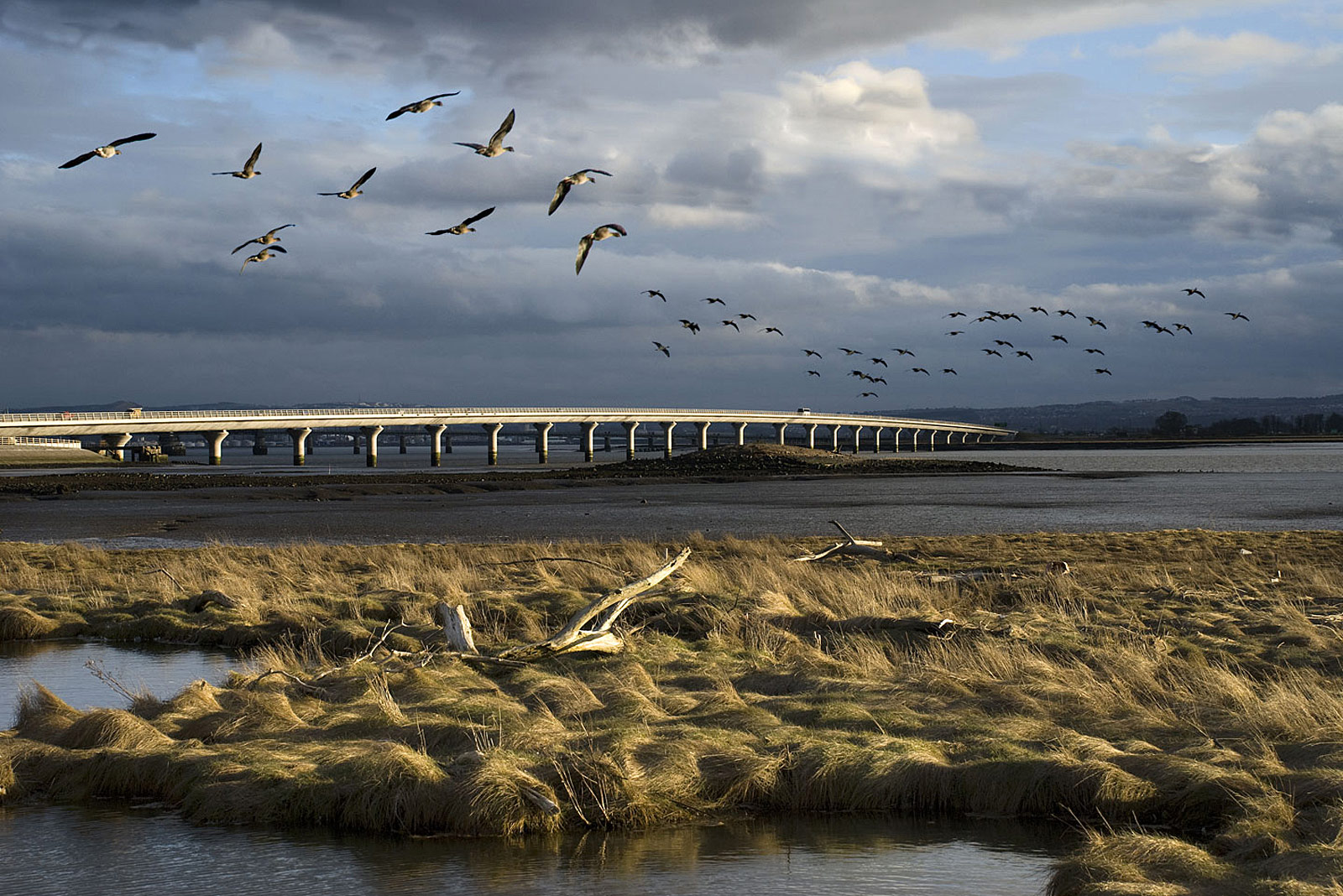 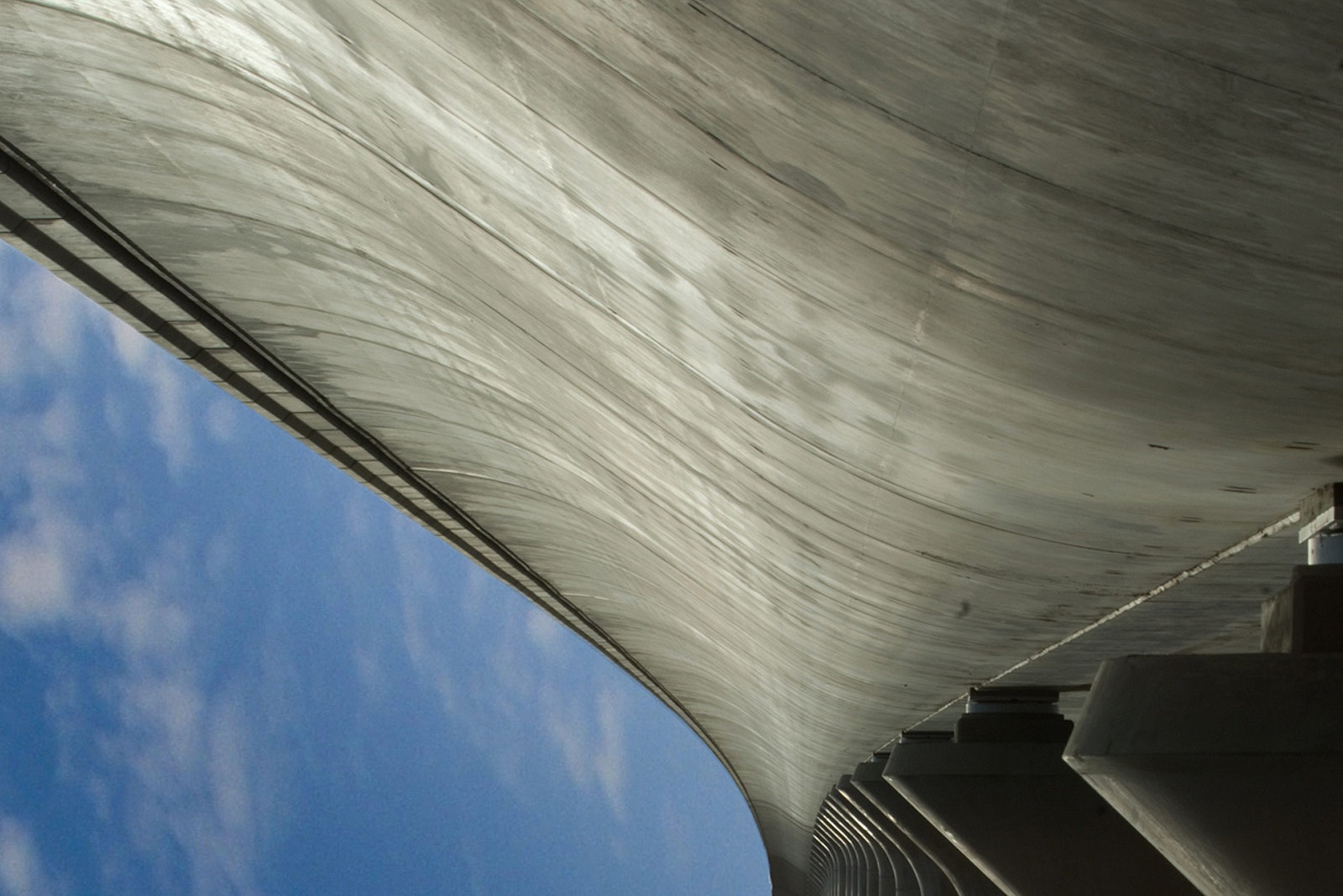 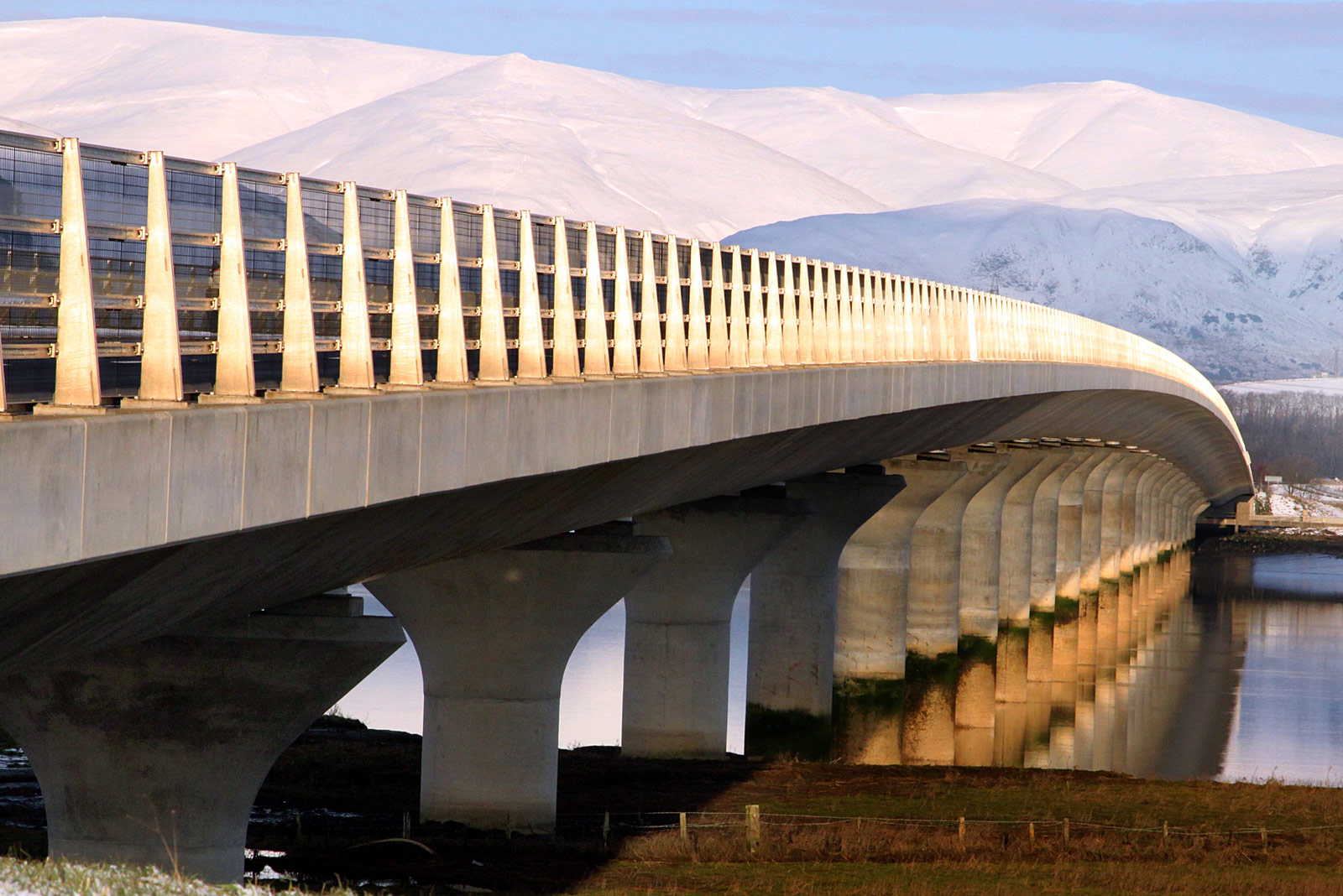 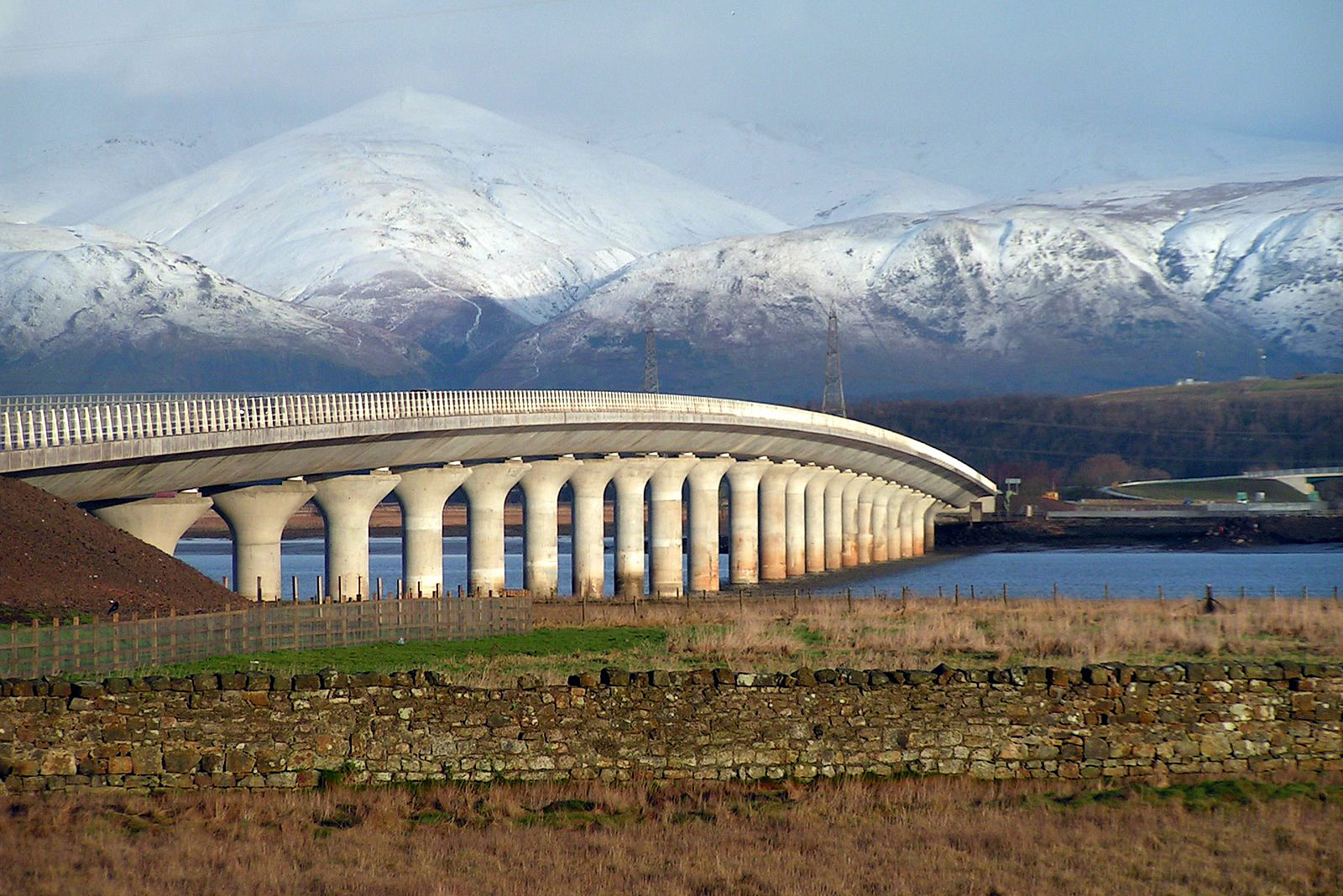