A great deal of thought has gone into the design from the point of view of aesthetics. An asymmetrical fan arrangement has been chosen for the cables with a single inverted ‘Y’ shaped tower and a twin fan of cables is used to support the deck edges.

The cable-stayed design removes the need for intermediate supports or piers in the river and permits a longer deck. This key factor gives rise to many of the benefits of a cable stayed bridge. There is little or no construction in the fast flowing and deep river. There is no need even for temporary supports within the river as the deck can be progressively supported on the cables.

This landmark structure reflecting modern ‘high tech’ engineering and graceful aesthetics will become a symbol for the southeast, of which the region can be proud. 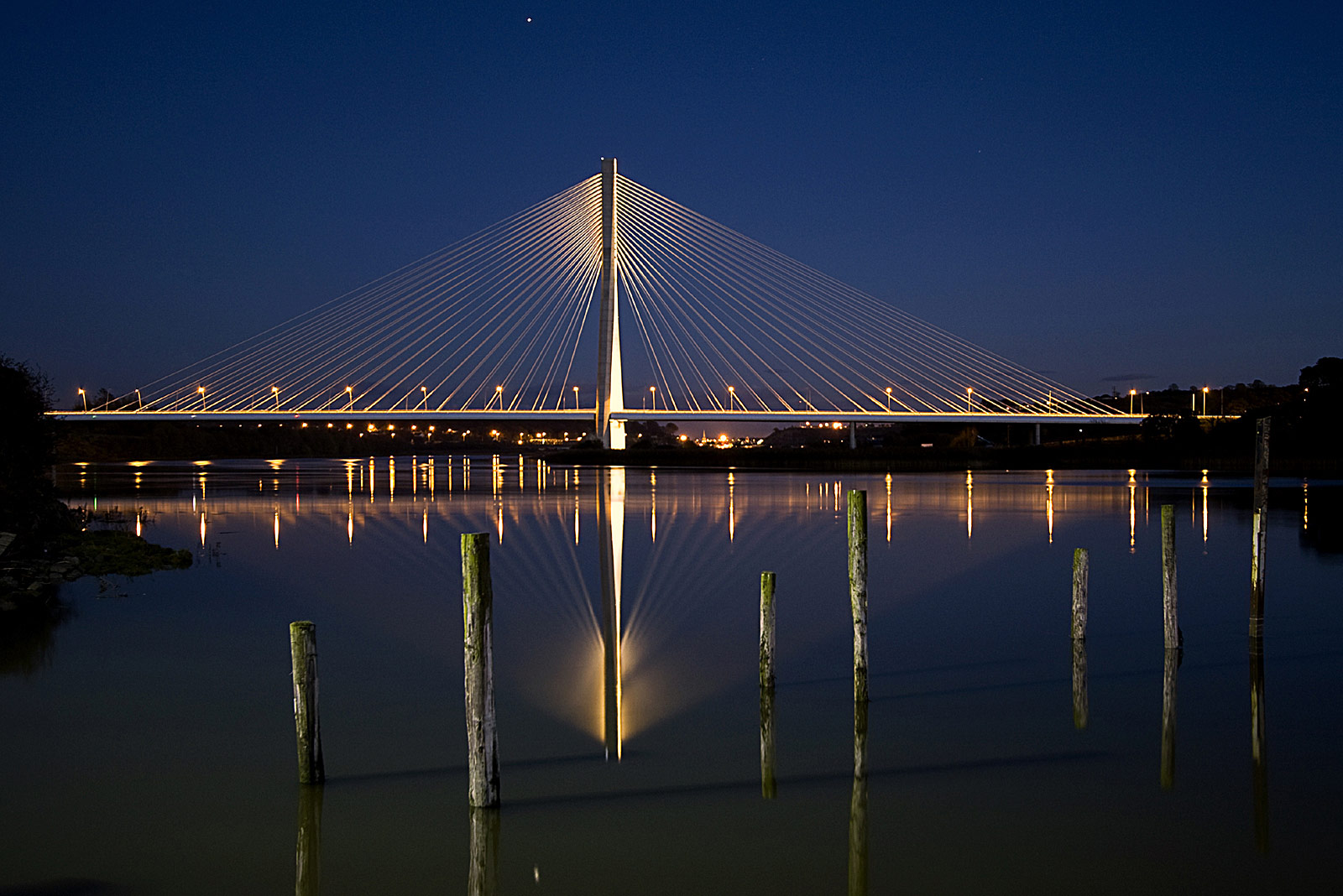 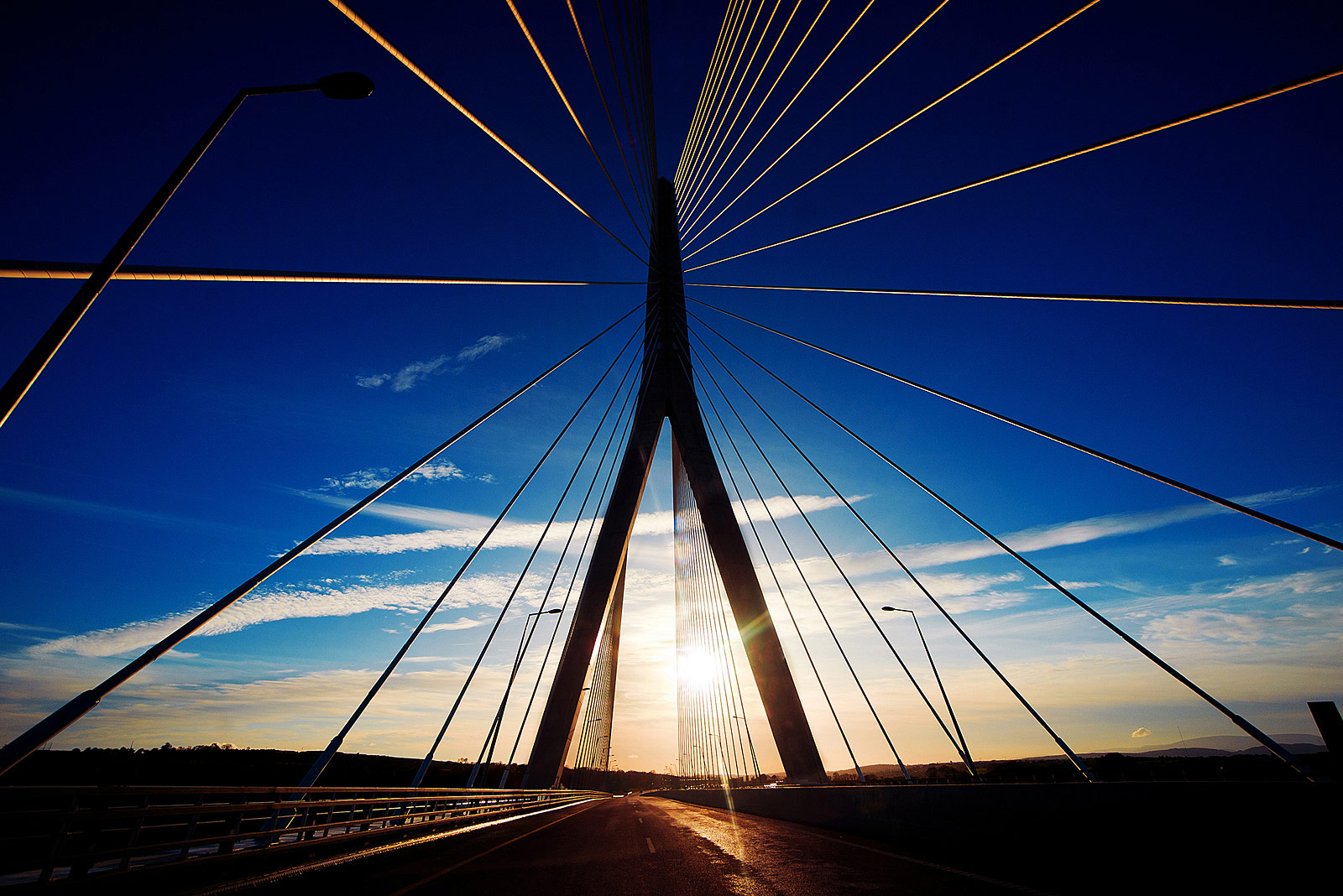 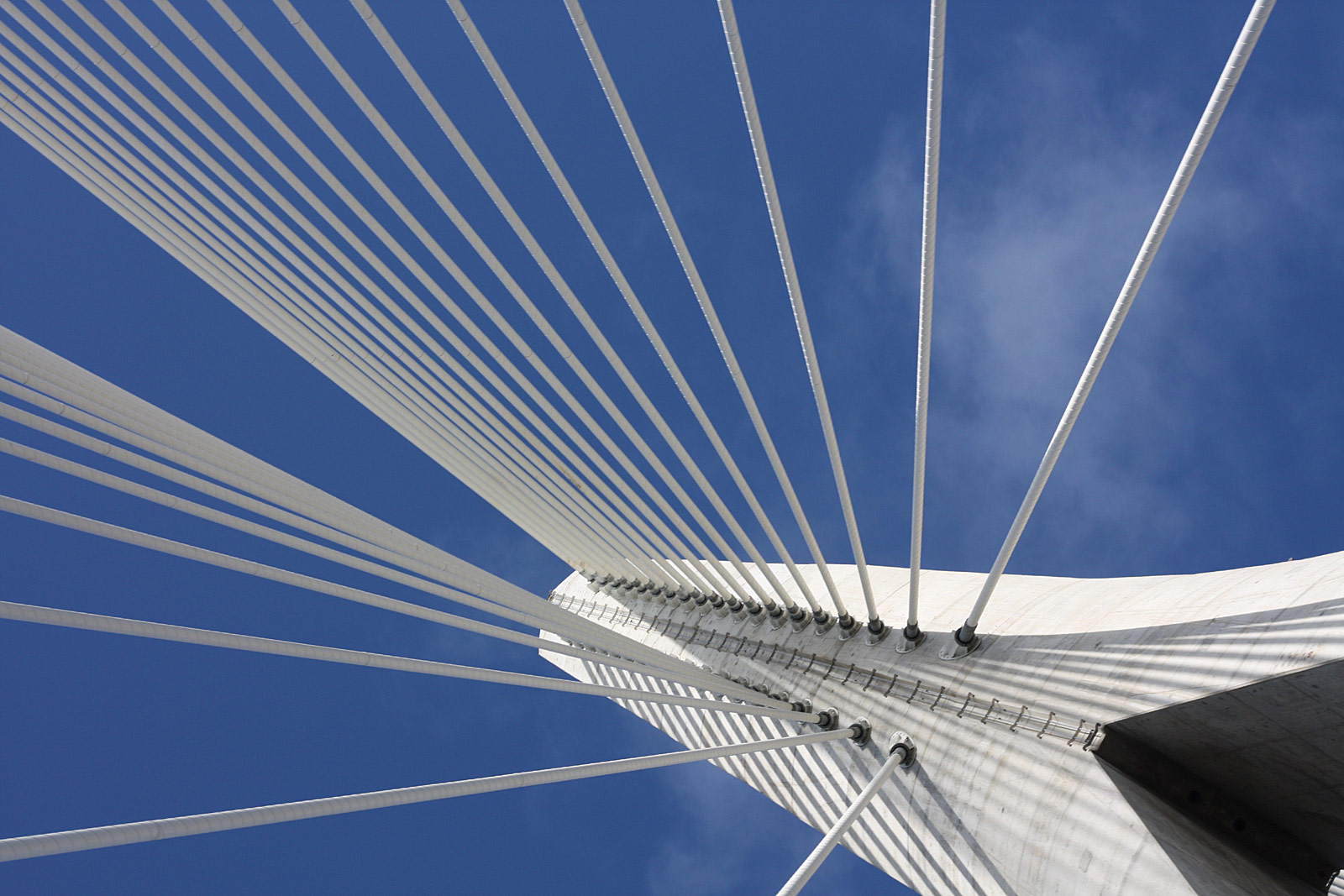