Client
Ministry of Public Works and Agriculture for the State of Bahrain.

The USD 45 million Sheikh Khalifa Bin Salman Causeway Highway involved the construction of a 404 m marine bridge as part of a causeway linking Hidd to Manama with a length of 6.4 km consisting of 3 lanes going towards each direction and footpaths on either side.

The 404m marine bridge has a 120m tied arch span weighing 2,500 tonnes that was pre-assembled in Dubai befor being barged to Bahrain and lifted into position using the Middle East’s largest floating crane.

Islamic symbolism features strongly in the design and the bridge incorporate several geometric patterns. Intermediate piers are star shaped in section and rotating star shaped mobiles are incorporated onto the hangers. 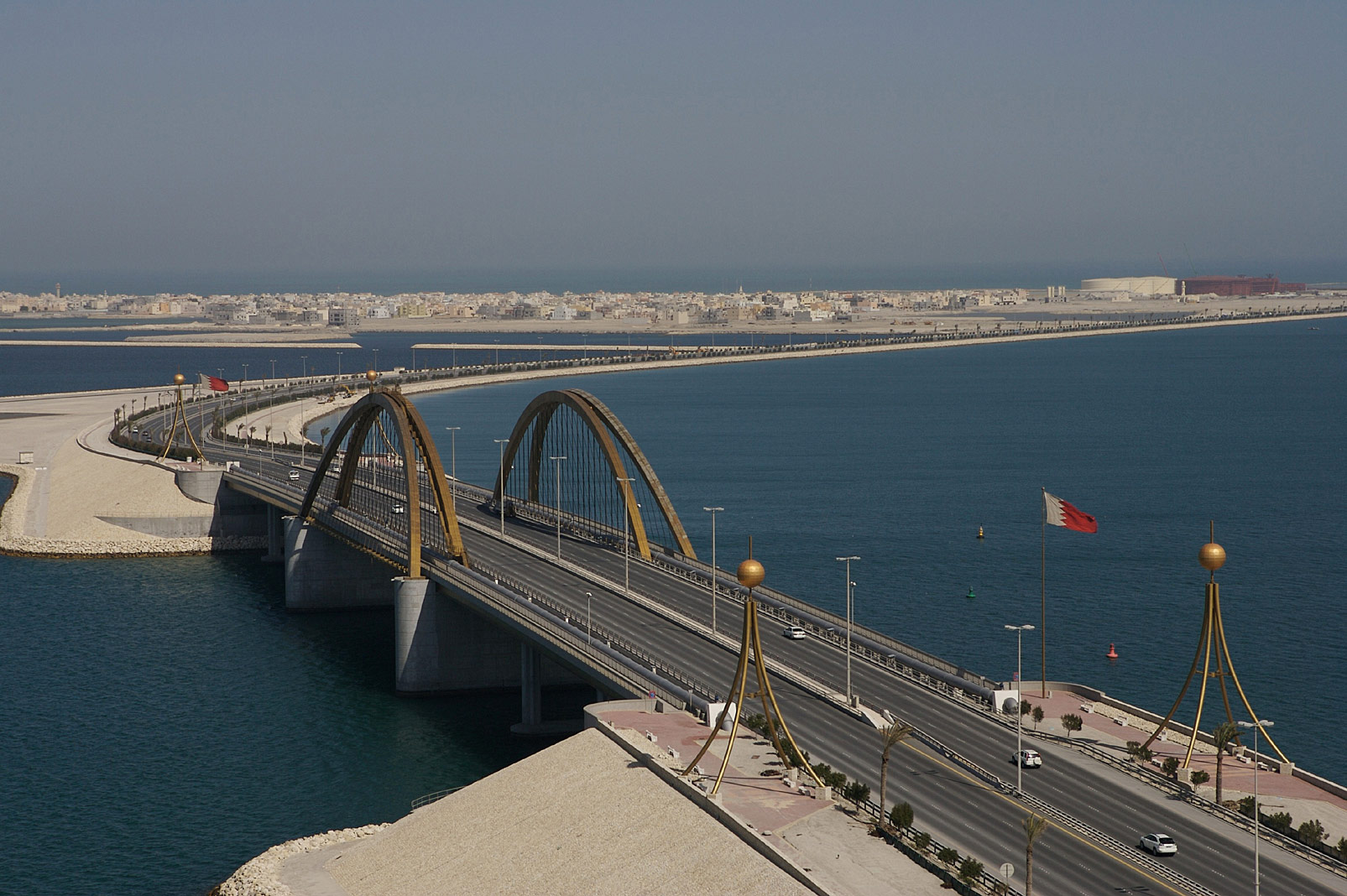 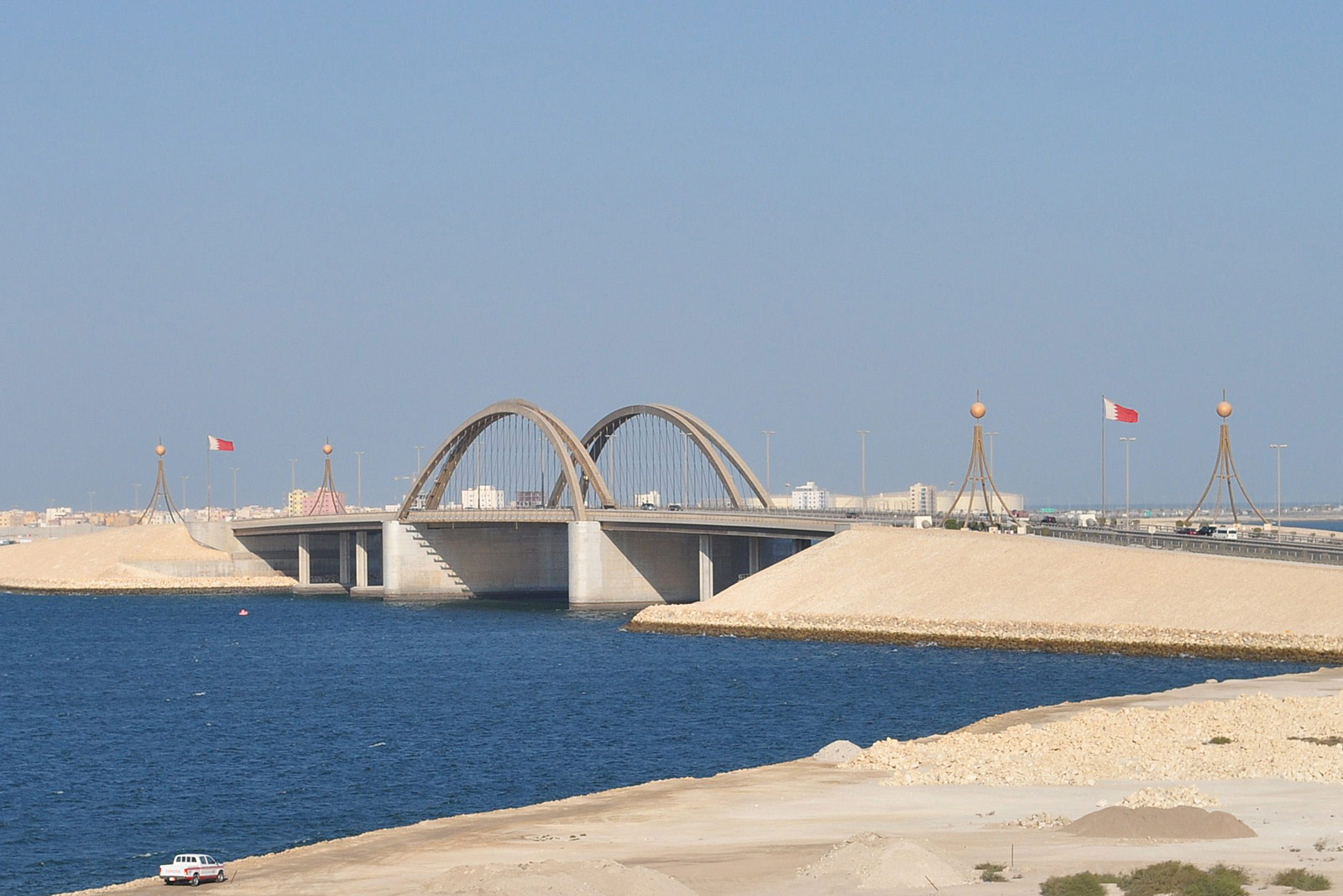 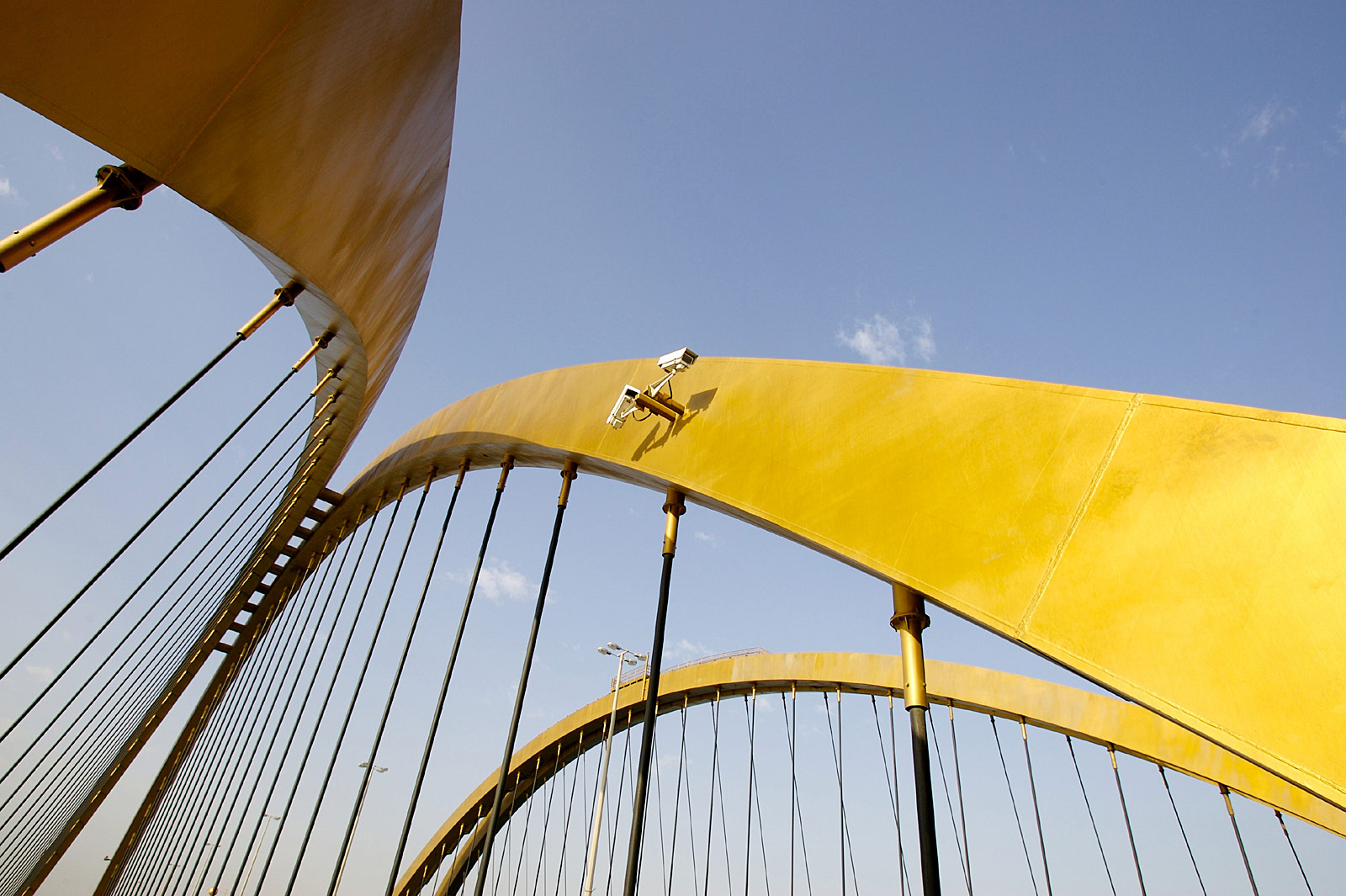