The new bridge consists of a single span 79m span steel bowstring arch with a steel/concrete composite deck carrying a dual carriageway. The footways are carried on cantilevers from the arch ties and tubular twin arches are situated at each edge of the deck. The substructures are made of reinforced concrete construction on piled foundations. 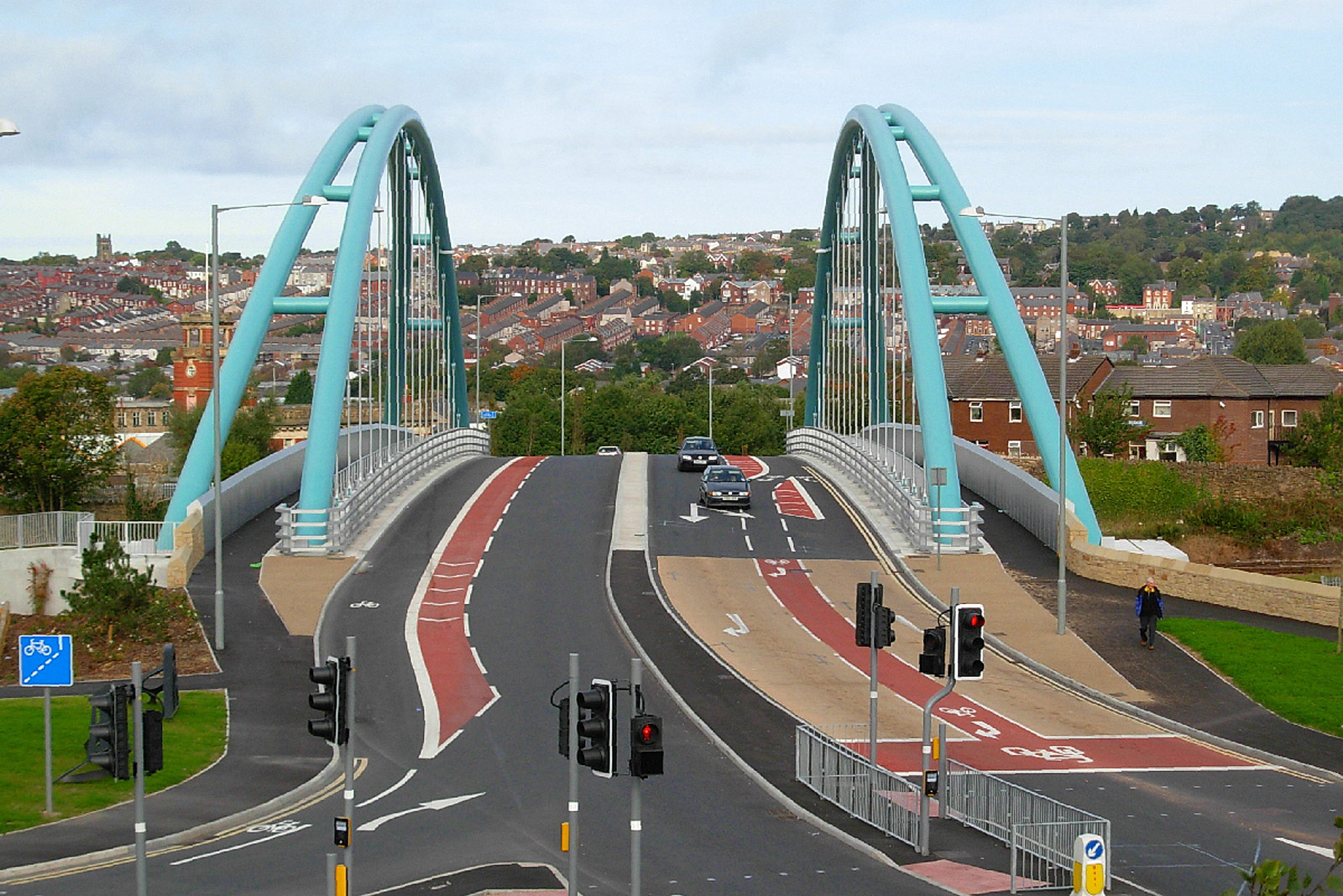 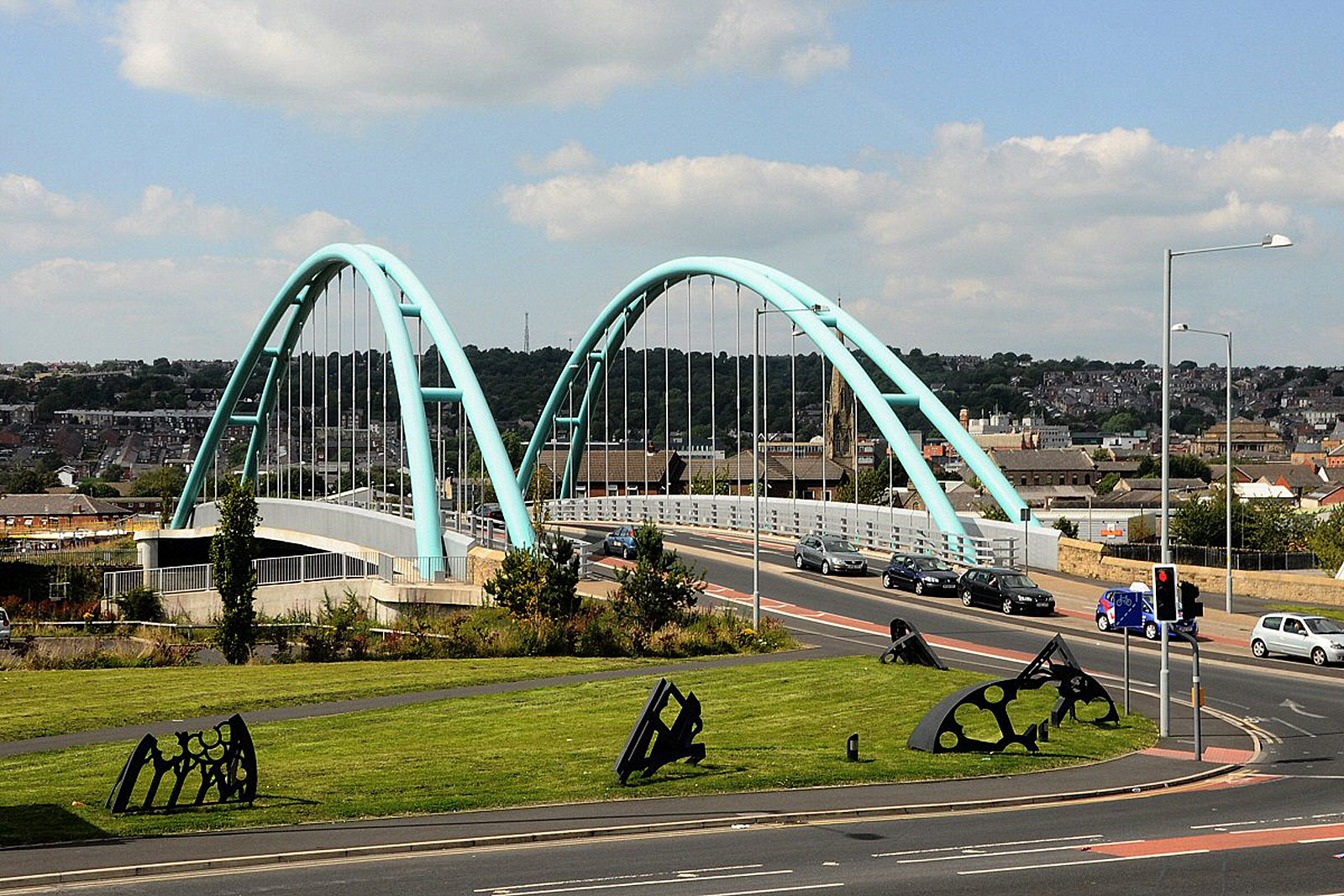